Your Raspberry Pi computer is like an electronic brain - and with the Adafruit Voice Bonnet you can give it a mouth and ears as well! Featuring two microphones and two 1 Watt speaker outputs using a high quality I2S codec, this Pi add-on will work with any Raspberry Pi with a 2x20 connector - from the Pi Zero up to the Pi 4 and beyond (basically all but the very first ones made).

The on-board WM8960 codec uses I2S digital audio for great quality recording and playback - so it sounds a lot better than the headphone jack on the Pi (or the no-headphone jack on a Pi Zero). We put ferrite beads and filter capacitors on every input and output to get the best possible performance, and all at a great price.

We specifically designed this bonnet for use with making machine learning projects such as DIY voice assistants - for example see this guide on creating a DIY Google Assistant. But you could do various voice activated or voice recognition projects. With two microphones, basic voice position can be detected as well.

With the extra space on the PCB we also added some bonus extras!

No assembly required! Simply pop it onto your Pi and install the microphone/speaker card using our installer script. Your Pi will then have stereo input and output for use in any software - they appear as any other speaker/mic would. Play music or record audio with ease. For audio input, the two microphones are built into the Bonnet. For audio output, you can either use the Line-out/Headphone 3.5mm stereo jack or you can plug in one or two of our enclosed speakers. For DIY speakers, solder any 1W+ speaker to one of these JST 2-PH cables. If you'd like to stack another HAT or bonnet on top, use a 2x20 stacking header to feed through the 2x20 connector. 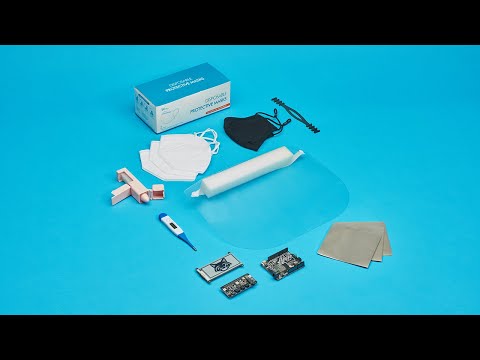