The RaZberry turns every Raspberry Pi into a Z-Wave Home Automation Gateway.

The RaZberry turns every Raspberry Pi into a Z-Wave Home Automation Gateway. The bundle of hardware and precompiled Z-Wave wireless network management software waits to be completed by your own user interface running in a web browser or a mobile phone.

The Z-Wave software offers an easy to understand and easy to use interface applying the well-known JavaScript interface technology JSON on a built in web server. Writing your own home automation app was never easier and never more affordable.

Whenever you access find.zwave.me again and a local RaZberry is found, clicking on the IP address will lead you right to your Smart Home User Interface. 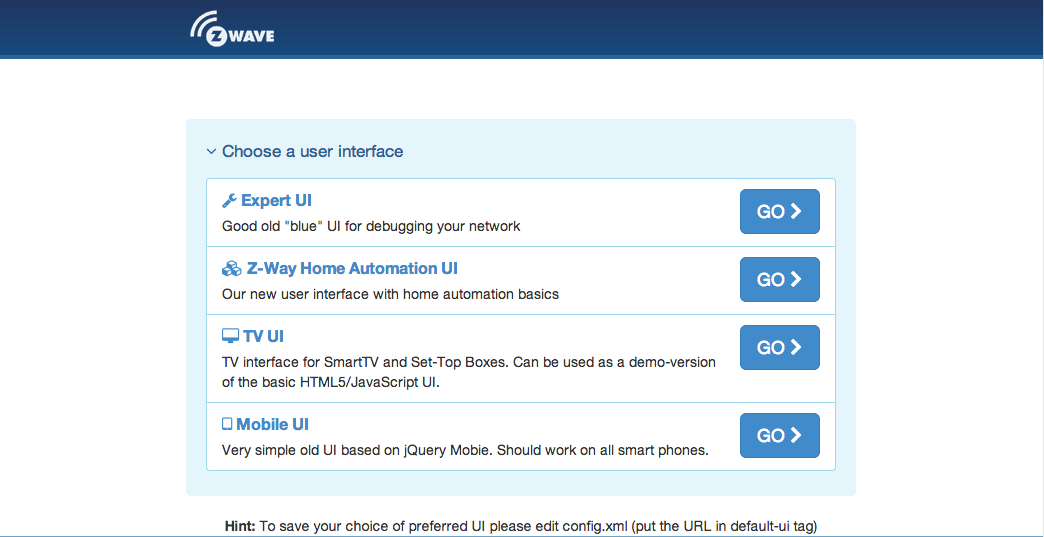 When going to http://YOURIP:8083 you will see a selection menu to choose the web based UI you like to work with. 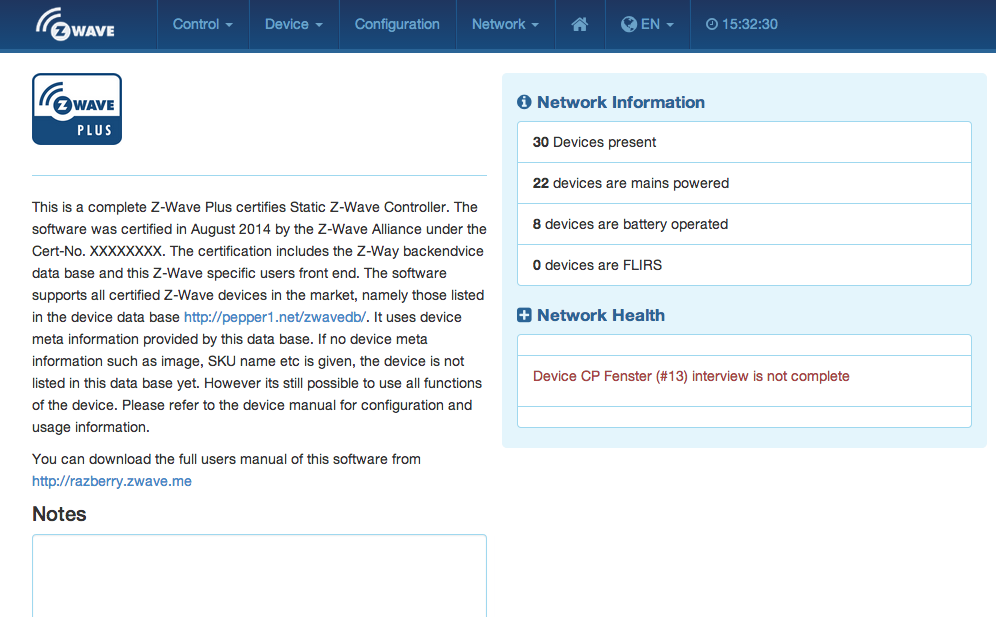 The Z-Wave Expert User Interface is designed for installers, technically savvy people and other users that know how to build and maintain a Z-Wave based wireless network. 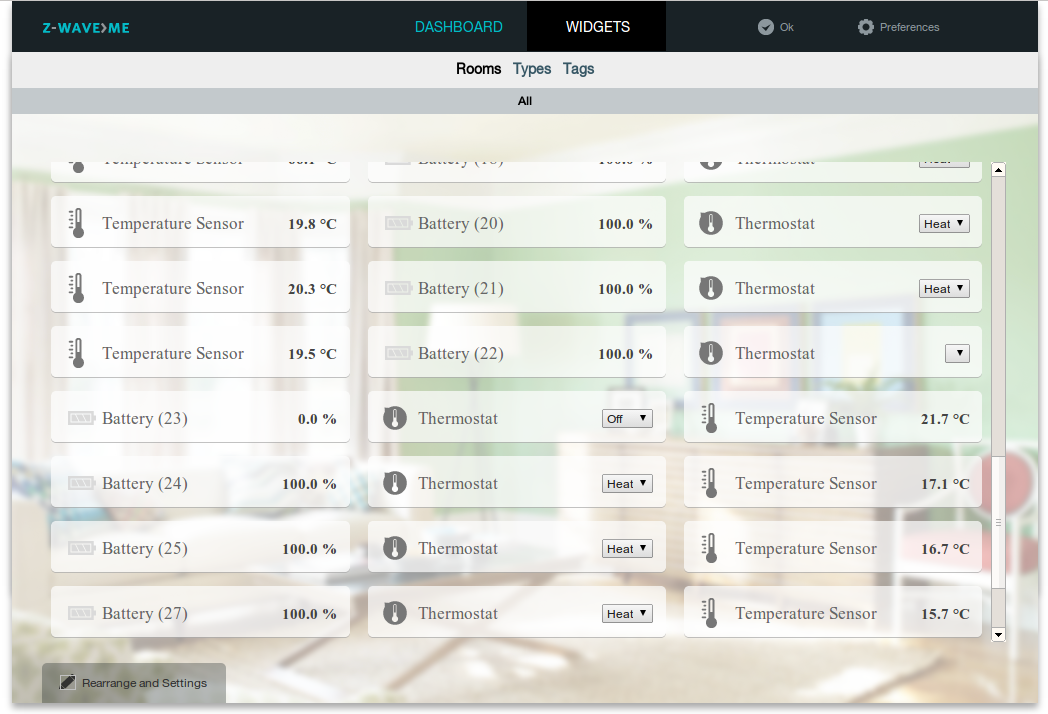 Z-Way Home Automation UI is for all the virtual devices, aside from Z-Wave devices, it also supports other third party devices. 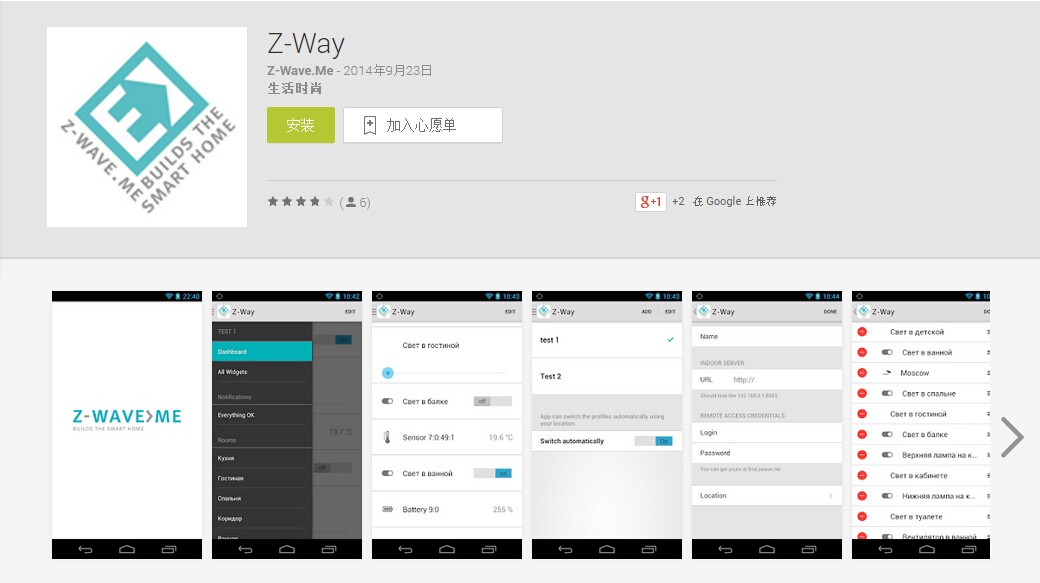 Note: *Raspberry Pi and its corresponding SD Card and Power source are not included in the package.